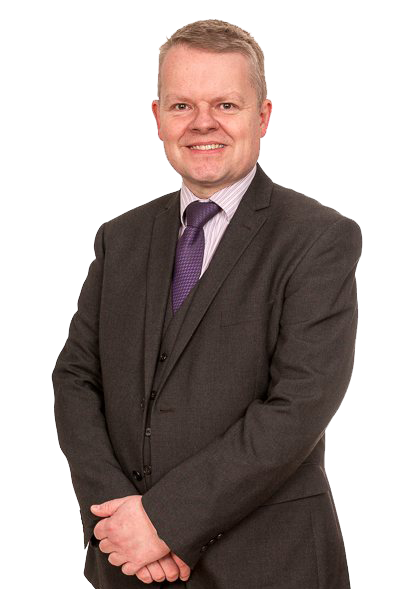 Doctors tend to be higher earners and the loss of income through long term illness can be devastating to their lifestyle and families.

Income protection schemes, previously known as ‘permanent health insurance plans’, are insurance plans that can pay a part of your pre-illness monthly income, tax free, until you return to work. The cover stops at the end of a pre-selected term which is usually at retirement age.

For Doctors, the problem of illness can be particularly important. Many are in highly specialised areas of medicine and even relatively minor illnesses can prevent them from doing their job. For this reason arguably the most important feature of income protection for Doctors is the insurer’s definition of incapacity.

It is obviously very important to seek a policy with an ‘own occupation’ definition. Many low cost products default to ‘any occupation’ as standard.

The maximum benefit will be only some of your pre-illness net earnings – usually 50% to 60%. Other existing insurances and state benefits that could replace some income need to be taken into account to ensure the maximum proportion is not exceeded.

When considering income protection for Doctors the monthly cost will depend on the applicant’s age, actual occupation, lifestyle and hobbies, health and medical history, and something called the ‘deferred period’. This is how long you could manage financially without a claim being paid. Many NHS employers for example offer full pay for 6 months and then half pay for the next 6 months to those who are long term sick. So a deferred period can be arranged whereby half of the claim amount is paid after 6 months and then the full claim after 12 months.

Income protection for Doctors also needs to be reviewed regularly, and at least annually. Many Doctors have rapidly increasing income and so cover needs to keep pace with this.

Advice should always be sought from an experienced and qualified adviser.

"Andy's always made it simple and as straight forward
as possible."

Contact Andy Wilson Financial Services directly or fill out your details and we will contact you as soon as we're available.

The information contained in this website is subject to the UK regulatory regime and is therefore primarily targeted at consumers based in the UK.

Warning: foreach() argument must be of type array|object, bool given in /home/sites/andywilsonfs.co.uk/public_html/wp-content/plugins/gdpr-master/modals/popup.php on line 77